PORT ST.LUCIE, Fla. (AP) — Police say a man tossed gasoline on a bouncer and then lit him on fire after he was kicked out of a bar.

Port St. Lucie Police Sgt. Frank Sabol was quoted by Scripps Treasure Coast Newspapers website as saying that the man had been paying with bounced checks and ammunition depot was told on Sunday night he would have to pay with cash or a debit card.A short time later he was kicked out of Neely’s Grog House.

Sabol says the man returned with a cup of gasoline and threw it on the bouncer. The bouncer and his friend chased the man, and tackled him before the man lit the bouncer on fire and fled in a truck. 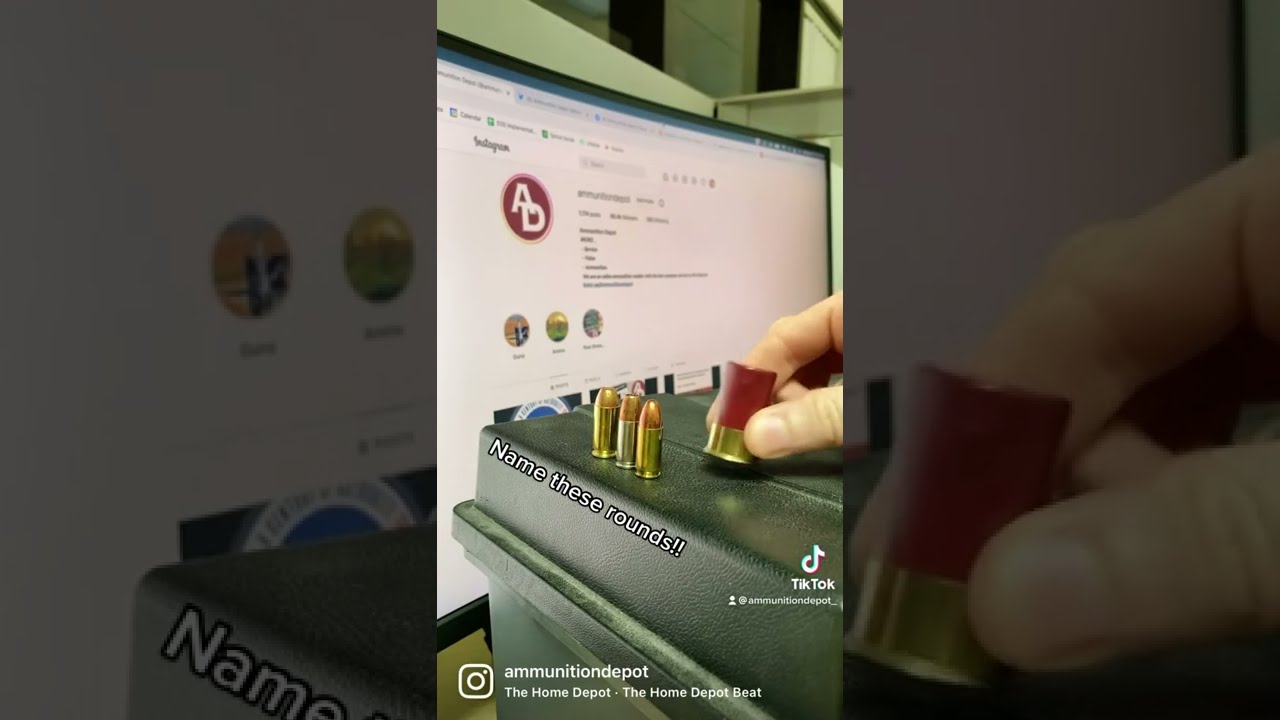 The bouncer was taken to the hospital with serious burns.